Warwickshire. Sleeps up to 4

Leamington Spa belongs to South Warwickshire, the Shakespeare’s Country. Leamington Spa became a popular town in the 18th century, when Dr. Kerr and Dr. Lambe explained about the medicinal qualities of the water in River Leam that flows east to west, dividing the town into two. It is well connected to the major cities of the UK – Birmingham is 40 minutes away; 90 minutes to London and just 10 minutes to Coventry. Royal Leamington Spa is known for its elegance, tree-lined avenues, Victorian and Georgian architecture, glorious gardens and squares. Leamington Spa is renowned for its architecture with plenty of Georgian and Victorian style buildings. The diversified religious thoughts replicate on the well-built church, mosque, Hindu temple and a temple for Sikhs. Magnificent castle ruins in Kenilworth area can take you back to the bloody battles, water pageants and lovers’ trysts of that era. Elizabeth gardens and Abbey fields can mesmerize you with the remains of the ancient Abbey, children play area, swimming pool and cottages first potato garden of England. Visit this area during the festive season to watch duck race, fireworks and lion show. This TWO bedroom EXECUTIVE APARTMENT is situated only 5 minutes walking distance to all major transport links, restaurants and bars in Leamington Spa town centre. This apartment also consists of double en-suite room with shower, fully equipped kitchen (Microwave, toaster, kettle, oven, washing machine and dish washer), sofa, dinning table/chairs, TV, SKY/FREEVIEW, FREE WiFi, bedding and towels and dedicated car parking space for 1 car.

More apartments in Warwickshire for 4 or more people... STUNNING GARDEN APARTMENT WITHIN THE HEART OF STRATFORD UPON AVON Enjoying a peaceful location yet within a few minutes walking distance ...

2 The School House, is the ideal base for you to discover Shakespeare Country. When can I book a cottage in the UK for a holiday? 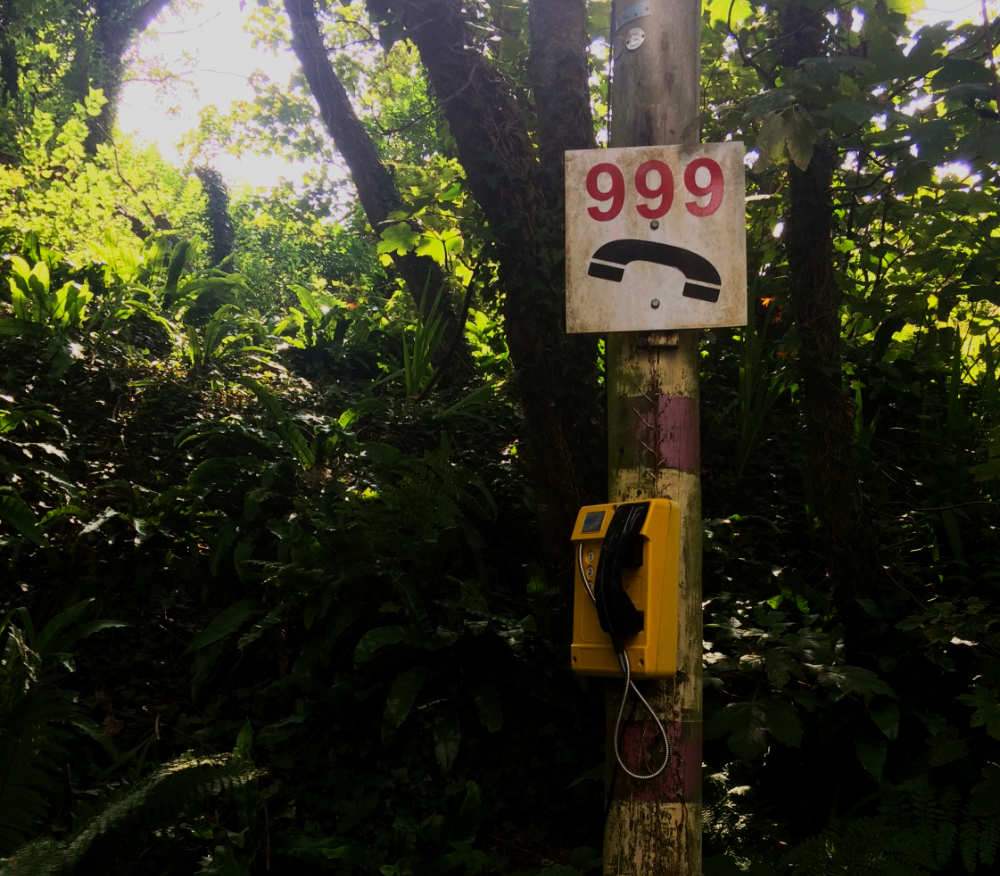 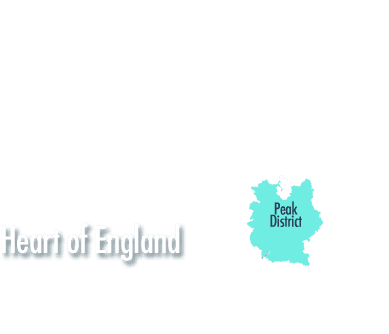 From the wildness of the Peak District to the Cotswold's cosy charm, the counties that make up the Heart of England, can offer rolling hills, ancient woodlands, dramatic moors, heritage rich Oxford and the spa towns of Cheltenham and Bath. Cider trails in Herefordshire and canal routes in Staffordshire.