What are Blue Flag Beaches?

Blue Flag Beaches in the UK

Blue Flag is a respected, international award scheme which acts as a guarantee to tourists that a beach or marina they are visiting is one of the best in the world.

It is awarded annually to coastal destinations which have achieved the highest quality in water, facilities, safety, environmental education and management. It is highly coveted and over the years it has acted as an incentive to many beach managers to improve the quality of the coast and this has led to a revival of the UK coastline and beaches around the world. Each year the number of beaches and marinas gaining Blue Flag status increases - with 3,850 now displaying the quality indicator in 48 countries. In 2013 there are 55 beaches in England with Blue Flag Awards.

To keep up the high standards, awards are made each year and cover the bathing season, May to September. To be eligible for the Blue Flag, a bathing beach must fulfill all criteria. The Blue Flag should be removed if any criterion is no longer being met. In addition, the National and International Juries reserve the right to refuse the Blue Flag to beaches that are found to be either in violation of national environmental regulations or otherwise act in discord with the objectives and spirit of the Blue Flag Programme. The beach should have designated bathing water status and monitored and identified under the Bathing Water Directive 76/160/EEC.

Holidays of the Day...

A little fortress at the edge of the cliffs on the Port Quin headland, with sea views all around.

A cosy stone built cottage in the heart of Snowdonia, in the shadow of Tryfan, perfect for adventurers and walkers.

A large house located on the Fountains Abbey estate designed by a famous name, with a unique style. 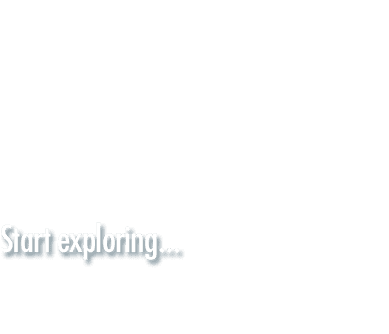 Self-catering cottage holidays in the UK and Ireland can still be a green option. You can have the comforts of home and the flexibility to do what you want; when you want - without the hassles of air travel!